The mystery of divine grace is so extensive and so profound that the great German theologian Matthias Scheeben was able to find enough material for 60 chapters in his book The Glories of Divine Grace. His other writings contain, among so many topics, even more on grace than the sum total of these 60 chapters.

One of the golden threads woven through all that Scheeben presents is the concept of gift. That is, every grace is a gift, a gift freely given by God, a gift that the recipient has not earned.

One of the clearest expressions of actual grace as a gift of movement comes in the story of the conversion of Lydia in the book of Acts, where it says: “The Lord opened Lydia’s heart to heed Paul’s message” (16:14). The gift in this actual grace is the interior movement called the “opening of the heart to heed.” It is a gift in that its commencement is not attributed to Lydia, but to the Lord; and it is a gift in that the movement to “open and heed,” while it is a movement occurring entirely within Lydia herself, is not only begun by God, but also sustained throughout by God.

Many other passages could be cited to demonstrate the same sense of actual grace as a gift of movement. Here is one of them: “Work out your salvation in fear and trembling, for it is God who is at work in you, both to will and to work for his good pleasure” (Phil 2:12-13). The interior movement of the will is conceived of as an expression of the human being’s freedom, yet actual grace is completely involved because the movement of the will commences in the first place, and continues throughout, in that “God is at work in you.” That is, his gift worked within the Christian consists in her action, in her willing and doing.

Here is one way Aquinas explains it: “All movements, both corporeal and spiritual, are reduced to the simple First Mover, Who is God. And hence no matter how perfect a corporeal or spiritual nature is supposed to be, it cannot proceed to its act unless it be moved by God. Not only is every motion from God as from the First Mover, but all formal perfection is from Him as from the First Act. And thus the act of the intellect or of any created being whatsoever depends upon God in two ways: first, inasmuch as it is from Him that it has the form whereby it acts; secondly, inasmuch as it is moved by Him to act” (ST I-II, Q109, A1, c).

Sanctifying grace comes into this picture painted by Aquinas when he speaks about “formal perfection.” Formal perfection, which could also be called the perfection that makes a human being as complete as possible, is sanctifying grace. This idea of sanctifying grace requires its own discussion, which we can hopefully take up at another time. Here we are focusing on actual grace, which Aquinas is referring to when he says that the person is “moved by Him to act.” The act, or movement, is itself precisely the gift from God. Or to put it another way, the gift of God, the actual grace given, consists in movement – movement to achieve some good act.

We could summarize the teaching of Aquinas this way: “In sanctifying grace God gives every Christian his perfect form, and in actual graces God gives him his perfect movements.”

The common thought of today’s Christians, if they think about actual grace at all, changes this simple idea about a gift of movement. The gift given in actual grace is no longer seen as the movement of intellect and will itself. Rather, people seem to think of actual grace as a resource, or a strength, or a power, which is made available to the Christian to draw on in order that she may then be able to act in some good Christian way. Actual grace is understood as being present and available to the person, but it is she who moves herself to take advantage of it. The difference is this: in this second view, an actual grace is thought to be a resource to draw on to be able to act well; in the first view, an actual grace is the gift of good action itself. It is a gift of movement, movement of the intellect and of the will.

Consider a specific example: to forgive someone who does not deserve forgiveness, as the merciful father forgave the prodigal son. Where does actual grace occur in the process of such an act? One view sees actual grace as a resource that makes the act possible. If the Christian chooses to draw on actual grace, she will then be able to proceed with the act of forgiving. The other view, the view of Aquinas, understands that in actual grace God gives the very act of forgiveness itself to the Christian. God does not simply enable the person to forgive (such enablement occurs instead through sanctifying grace), but he gives the movement itself of the will that we call forgiveness.

Walter Farrell has a striking way of explaining this teaching of Aquinas on actual grace: “We are supernaturally alive by the habitual or sanctifying grace in our souls, we have all the infused virtues, so we know supernatural truths, we aim at the supernatural goal, we love God for Himself above all things. With no more than this, what do we get done supernaturally? The answer is: nothing at all. Habitual grace [i.e., sanctifying grace] gives us life, the remote principle of action, but not action itself … [Therefore, sanctifying grace] is not a license freeing us from constant dependence on the first mover. It brings us into the world of the living, but if we are to get things done, if we are to take steps towards the goal of eternal happiness, we must have yet more grace – the grace of action or actual grace” (A Companion to the Summa, Volume II, pp. 420-421).

Let us finally return to the question in the title of this article, “What gift is given in actual grace?” We can answer that the gift is not to be understood as a resource to draw on in order to carry out some good movement or good act, but it is a gift of the good movement, the good act itself. God is at work in the Christian, moving her intellect and will to do the good acts that please him.

The Annunciation Virtues blog features a course of nine audio presentations on the virtues. Click below on the category "Course on the Virtues." The presentations and other content of this blog may be shared freely, but may not be used for commercial purposes.

Course on the Theological and Cardinal Virtues 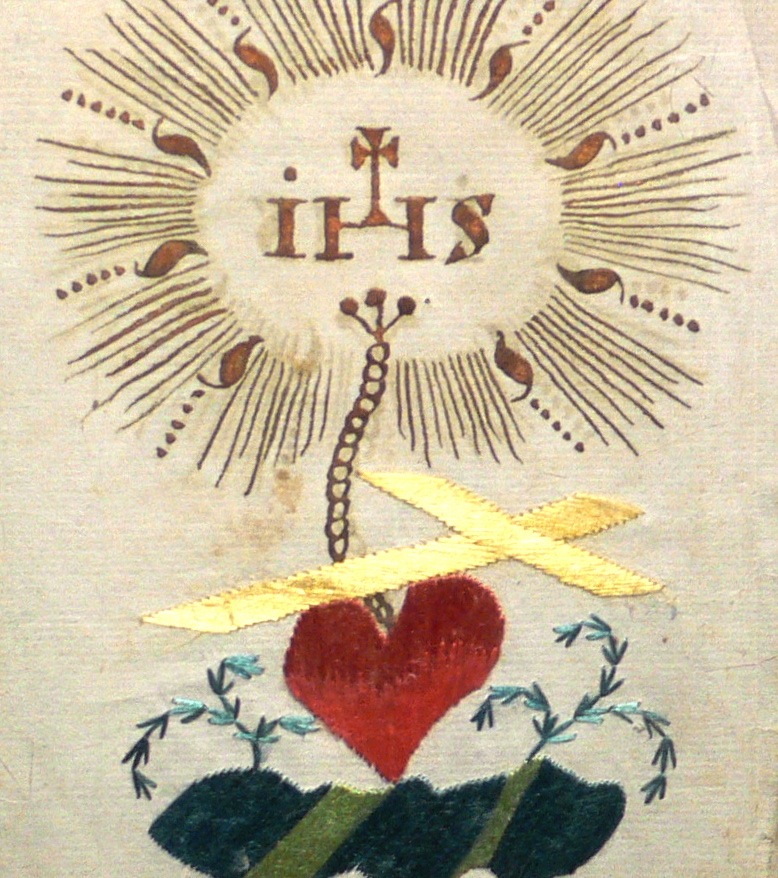